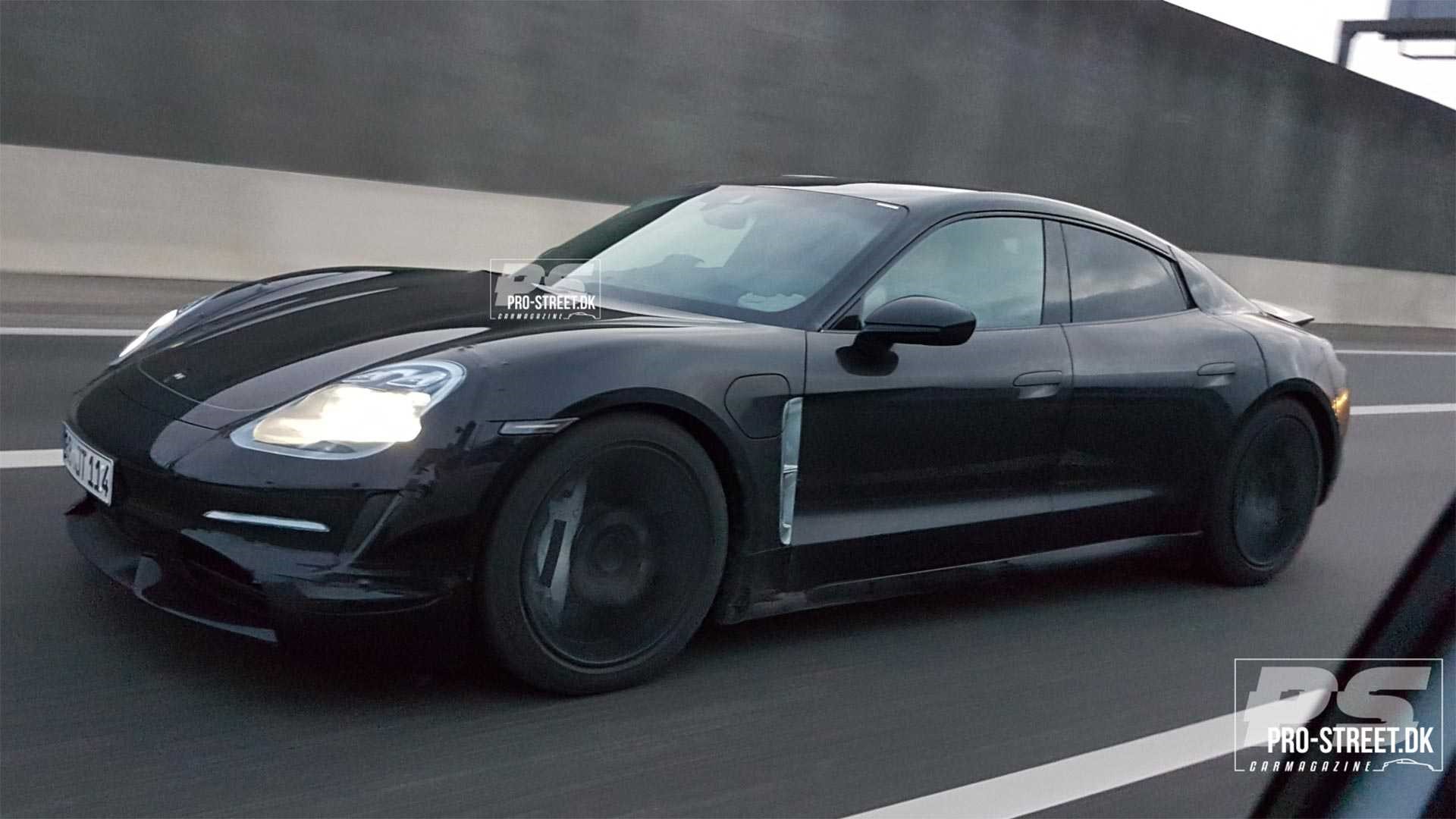 More electric cars for sale are listed on our Electric Hybrid Marketplace are so please feel free to browse our hybrid and electric cars inventory.

Rivian states their truck is the most aerodynamic truck ever - they used racing technology to make it this way. 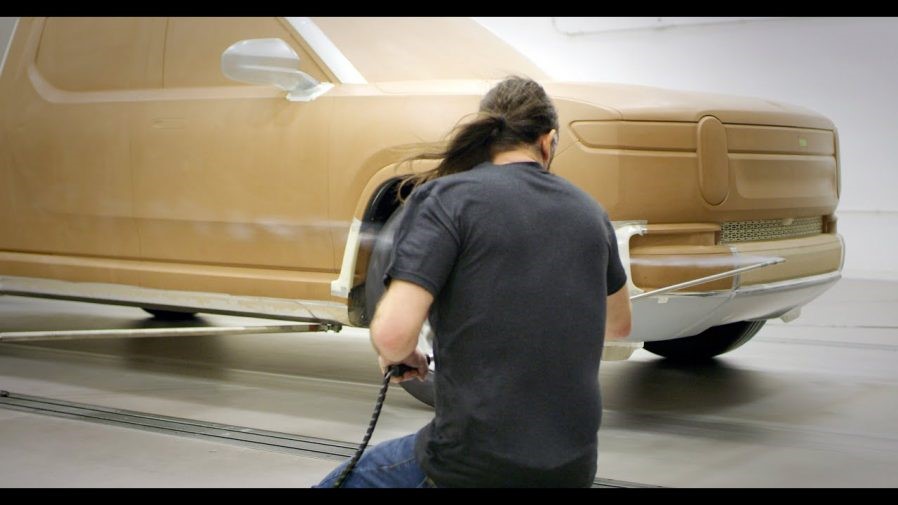 Nikola Motor Company made a $16 million equipment acquisition for its hydrogen fuel cell laboratory, this being only an initial investment of several hundred million dollars.

Lightning, the EV motorcycle manufacturer, announced a new model. There will be 3 morels available. The entry-level “Strike Standard” with a 10kWh battery with a range of 70 miles on the highway and 100 miles in the city with a price point of $12990 while the “Strike Mid-Range” with a 15 kWh battery good for 105 highway miles and 150 in the city. This will be priced at $16,998.

Ford F-150 is suspected to be all-electric (with a fake exhaust pipe) or plug-in hybrid. 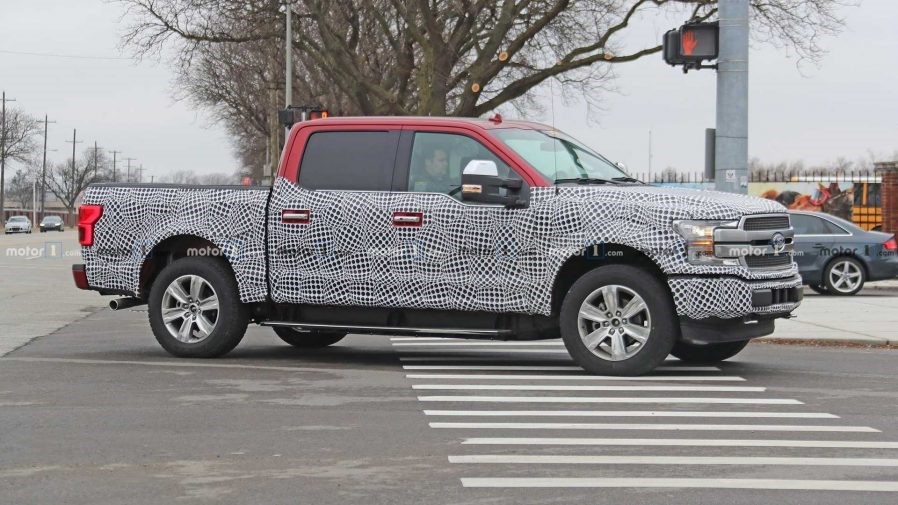 EV Sales boost around the globe

69% of sales were all-electric models (BEVs) and 31% were plug-in hybrids (PHEVs). By far the biggest market was China, which represents 56% of global plug-in sales. Chinese sales increased by more than 100% in 2018. 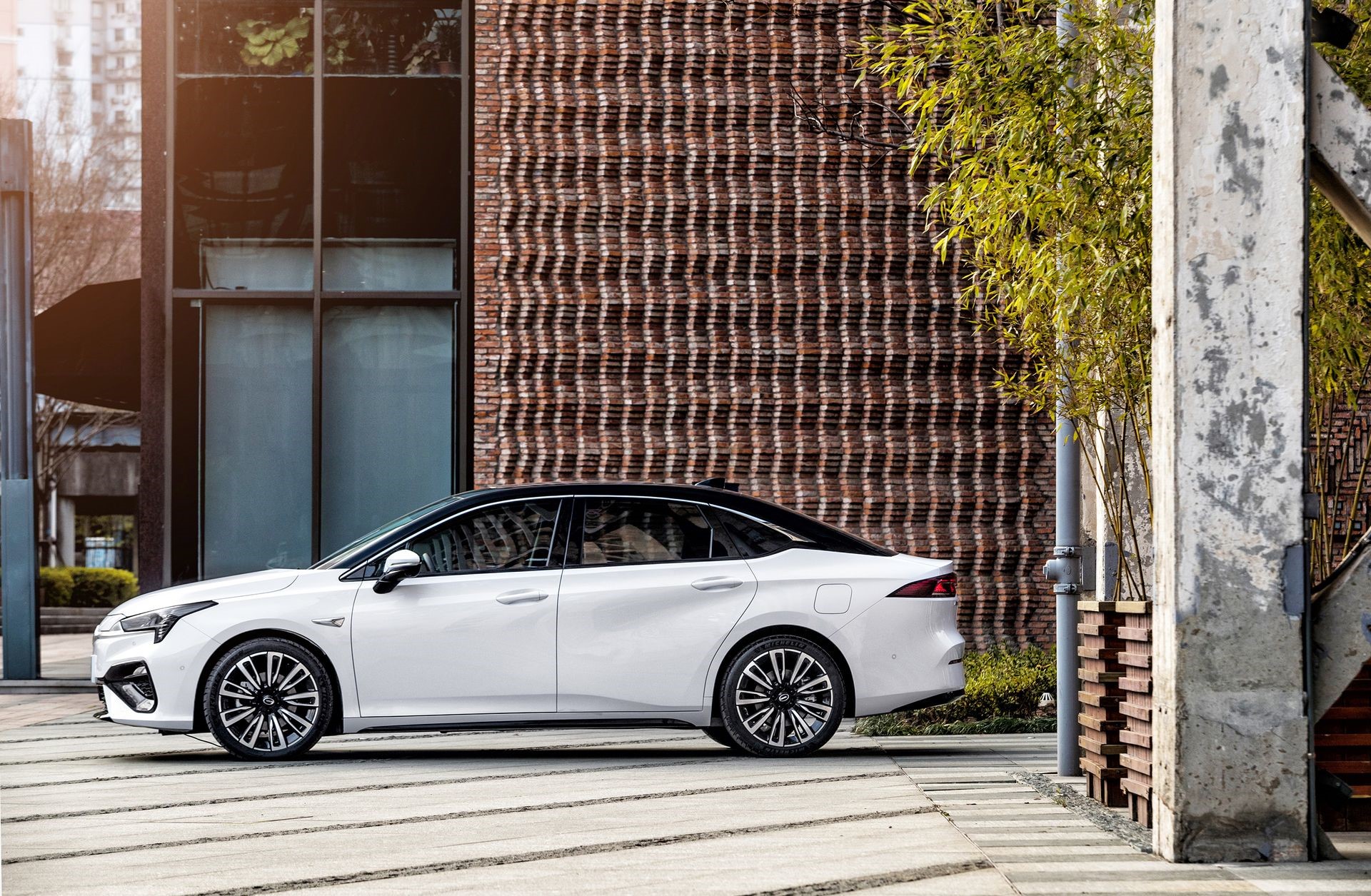 The car is equipped with the latest NCM 811 battery cells made by CATL. The total capacity is 58.8 kWh, which in the real world should be more than 350 km (218 miles) of range.

BYD joins with Pireos Capital to deploy one of the world’s largest battery energy storage plant of 100 MWh in Mexico. The faciity will use BYD’s LiFePO4 lithium-ion battery cells.

The installation will be integrated with a solar panel farm – for the first time in Mexico. The plant could power more than 30,000 households for one day.

The new car is expected to look more conventional than the BMW i3, but could be similar in size, in the form of small sedan or four-door coupe.

This motor uses multiple rotors. Compared to existing permanent magnet motors, Linear Labs’s motor makes twice the torque, two times the power output with three times the power density and can offer 10% further range. At least this is what the company wants us to believe – I really hope they will be right. 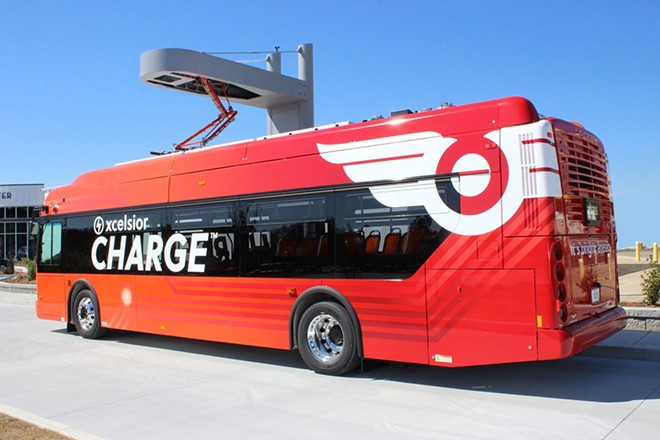 NYCT plans to fully electrify its entire fleet by 2040.

In March, 1 in 3 cars sold in Norway was a Tesla

The market share increased to a new all-time record of 69.5%.

However, the plug-in hybrid sales decreased for the 9th month in a row:

The plug-in electric car market in Europe grew in February by a huge 36% to almost 32,700 vehicles. The all-electric car category increased by 75% to more than 21k units and 2/3 of total volume, while plug-in hybrids decreased 3%. While the total market share stands at 2.8% we assume than in the next months more than 50,000 plugs-ins could be sold in a single month.

Overall, in China, in the five best selling models for the month three were BYD, which achieved a 22% share in the plug-in car segment:

Also, BYD unveiled in Shenzhen the world’s first 27-meter (88-foot) double-articulated electric bus, the BYD K12A, which can take up to 250 passengers.

The Model S ranked as luxury car with highest resale value in Germany.

Hacker gets Tesla on Autopilot to stop at red light with no human intervention.

The power output at existing Supercharger V2 stations I increased to a peak of 145 kW. The Sentry Mode security feature is pushed to Model S and Model X.

Used Tesla for sale: at https://www.selltesla.com/

Click Here to Check All of the Electric Cars for Sale

...or Click Here to
Sell your Hybrid and Electric Vehicle!